Our Founder and Chairman 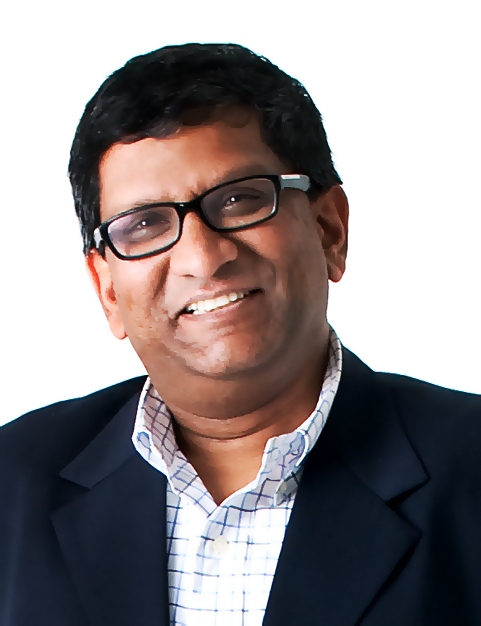 My fundamental philosophy is to create businesses alongside experienced, energetic and dedicated industry experts.

The macro level changes in the global economy enabled by globalization and proliferation of technology & its convergence have created opportunities for new businesses in certain sectors to capitalize on technology empowered new consumption trends and successfully disrupt traditional value chains.”

Bhaskar Majumdar, the founder and Chairman of Heath Ventures [an alumnus of IIT Kharagpur and did his Advanced Management Program from Harvard University] is a seasoned media and technology executive, entrepreneur, In the past decade, Bhaskar has established himself as a well regarded early stage investor/ advisor especially in the UK and India. He divides his time between his London and Mumbai homes.

Following his undergraduate studies at IIT Kharagpur, Bhaskar chose to enter the fledgling media industry and played a pivotal role in making Indian media organizations more responsive to markets. At the age of 27, he was appointed the first Brand Manager of Economic Times. Subsequently, he has held various roles within Zee Telefilms and was mandated to roll-out Zee internationally as MD of Zee International. Bhaskar was responsible for starting the first Indian language broadcaster in UK, US, South Africa and West Indies delivering over 50% of the profits of the listed Zee Telefilms.

in 2000, his launched his entrepreneurial career with a digital media services business – Recreate Solutions specialising in content conversion and distribution. Funded by New York based Insight Partners, Bhaskar scaled up Recreate to be a global player with team of over 800 people with offices in London, New York, Los Angeles and Singapore. The business was sold to a division of Verizon in 2007. He has had two further exits of businesses he had started – one being an energy trading business Solis Consulting in UK which he exited to a PE fund in 2012. Bhaskar is a strong believer in media technology platforms and social media convergence. Heath Venture’s current portfolio reflects this passion and conviction.

The Heath Venture Chairman, has over the years been actively involved with PE firms giving them strategic advice on various deals involving the media and convergence. He is also the Managing Director of Elara Capital Plc and also sits on the boards of various start-ups.

In addition, Bhaskar serves as an advisor to the UK government and the “Start-up Britain.” Initiative while also being a Tech London Advocate focused on championing London’s potential as a world-class hub for tech and digital businesses. In India, he is on the Advisory Board of FICCI on Media and Entertainment. He has recently been drafted into the Advisory Committee of TRAI (Telecom Regulatory Board of India) on the Digital Addressable System Roll-out in India and is bringing in his international experiences.

He is a regular contributor and speaker on media, convergence and entrepreneurship in UK and in Asia. He is a Founder Charter Member of TIE in UK. He is also on Board Member of Total Start’s Mentor and Governance Board.

Bhaskar has completed the Advanced Management programme from Harvard University.